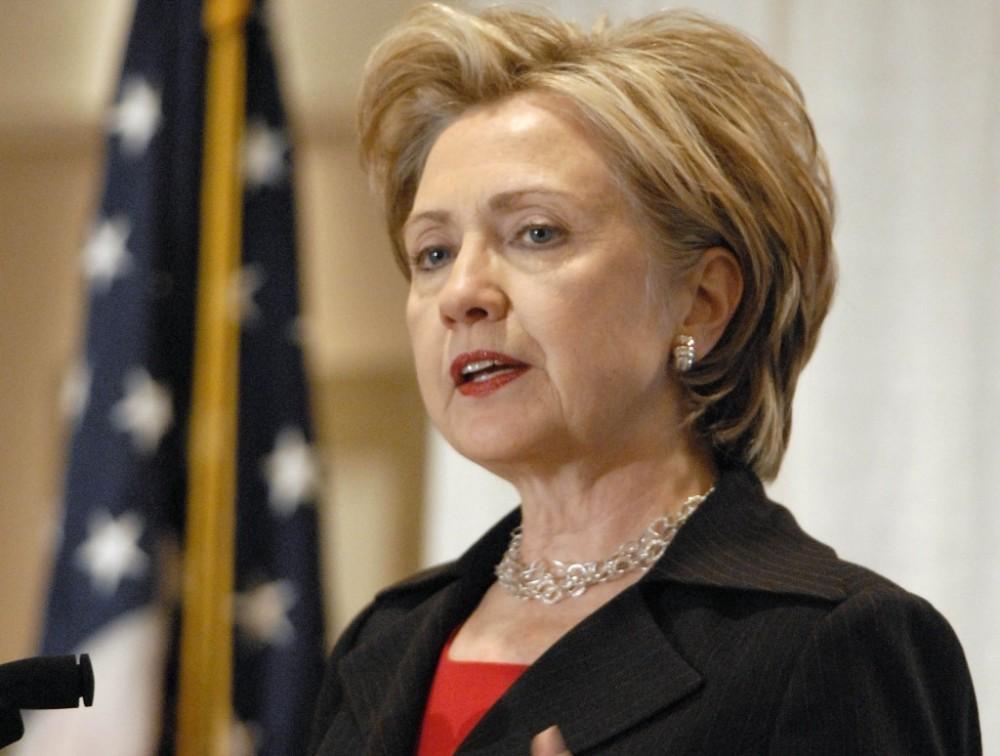 With more and more speculation about a Hillary Clinton bid for the White House in 2016, the churn of Hillary stories coming out of the media is only going to accelerate.  “Should Hillary Clinton Get Plastic Surgery?” is one of the trendy stories now.  (Actually, we’ve seen it before, but it seems like “they” are spewing out this theme daily).  The latest one comes from New Beauty.  Nothing is really answered in their post, but the questions just generate more questions and fodder for more stories and blog posts (like this one!).

Hillary Clinton will be damned if she does and damned if she doesn’t get a facelift.  Strategists, pundits, feminists, and countless bloggers will take both positions and argue ad nauseum, before, during, and after the campaign no matter what Hillary does.  For Hillary, the best thing about this is the “discussion” will avoid the real issues.  Politicians like to spend as little time on the real issues as possible.  Sound bites, platitudes, and flag waving will do just nicely, thank you.  “Move along, and don’t stop talking about my possible plastic surgery.”  Brilliant.

So do I think Hillary Clinton should get plastic surgery?  Yes.  But the reason I think she should is the following supposition that I take the liberty of making: When she sees herself in the mirror and she no longer sees the person she feels herself to be and desires an improvement, then facial rejuvenation surgery could restore that harmony for her.